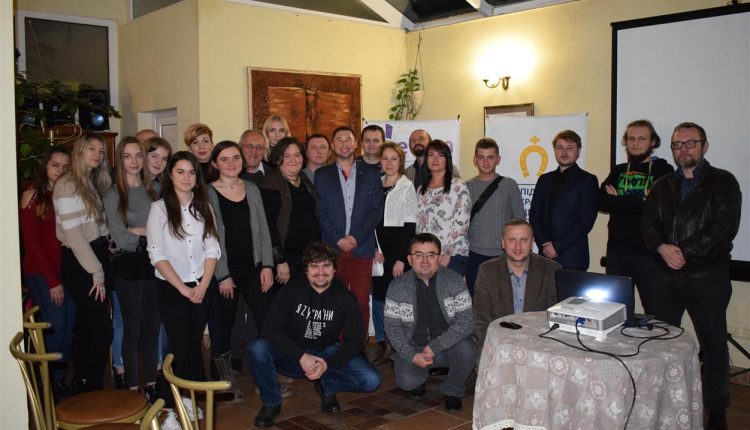 From November 15th to November 17th a seminar “BUILDING A COALITION. MEDIA-ACTIVITY AND BLOGGING” was held in Lviv. This was a final element of a series of four seminars within the PUBLIC ACTIVITY SCHOOL – a joint project of the Foundation for Assistance OF Democratic Initiatives, European Christian Political Movement and Foundation for International Christian Democratic Development.

The event was attended by 36 participants.

The reports were made by:

The main topic of the reports was media-activity, in particular Vladyslav Vasyl spoke about the practical use of OSINT technology and methods of verifying information and countering black PR.

Yuriy Honcharenko spoke about the dirty technologies used in the political media and counter-measures, as well as about forming his own image in social media.

Anna Masna talked about how to form a coalition, and Yuriy Mindyuk – about building a coalition of civic action.